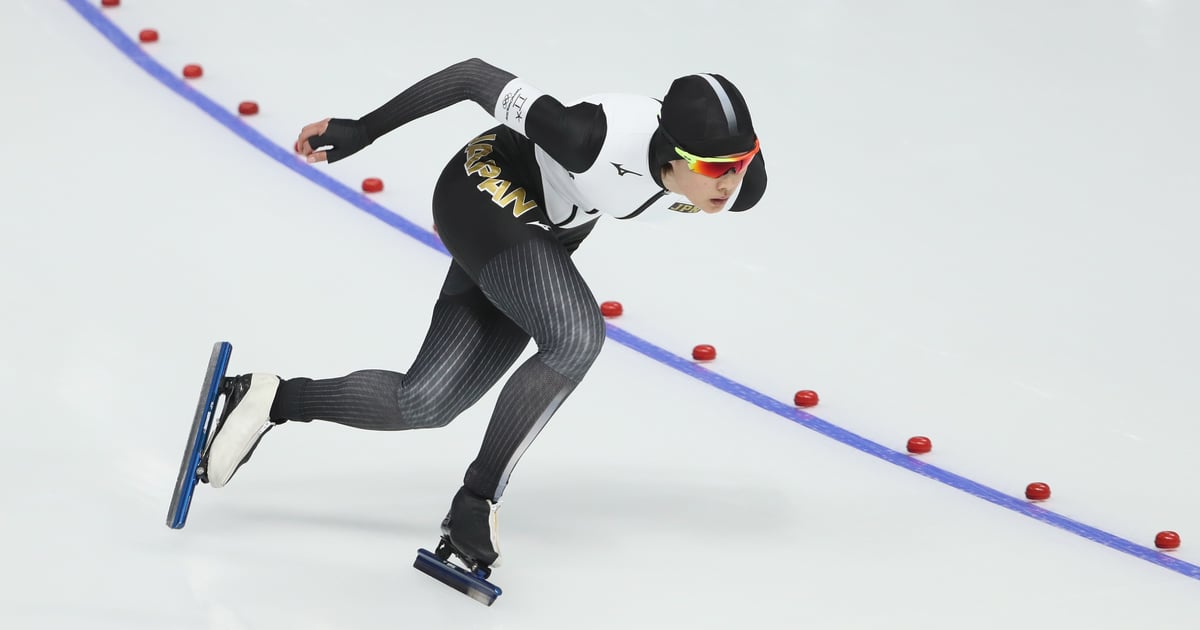 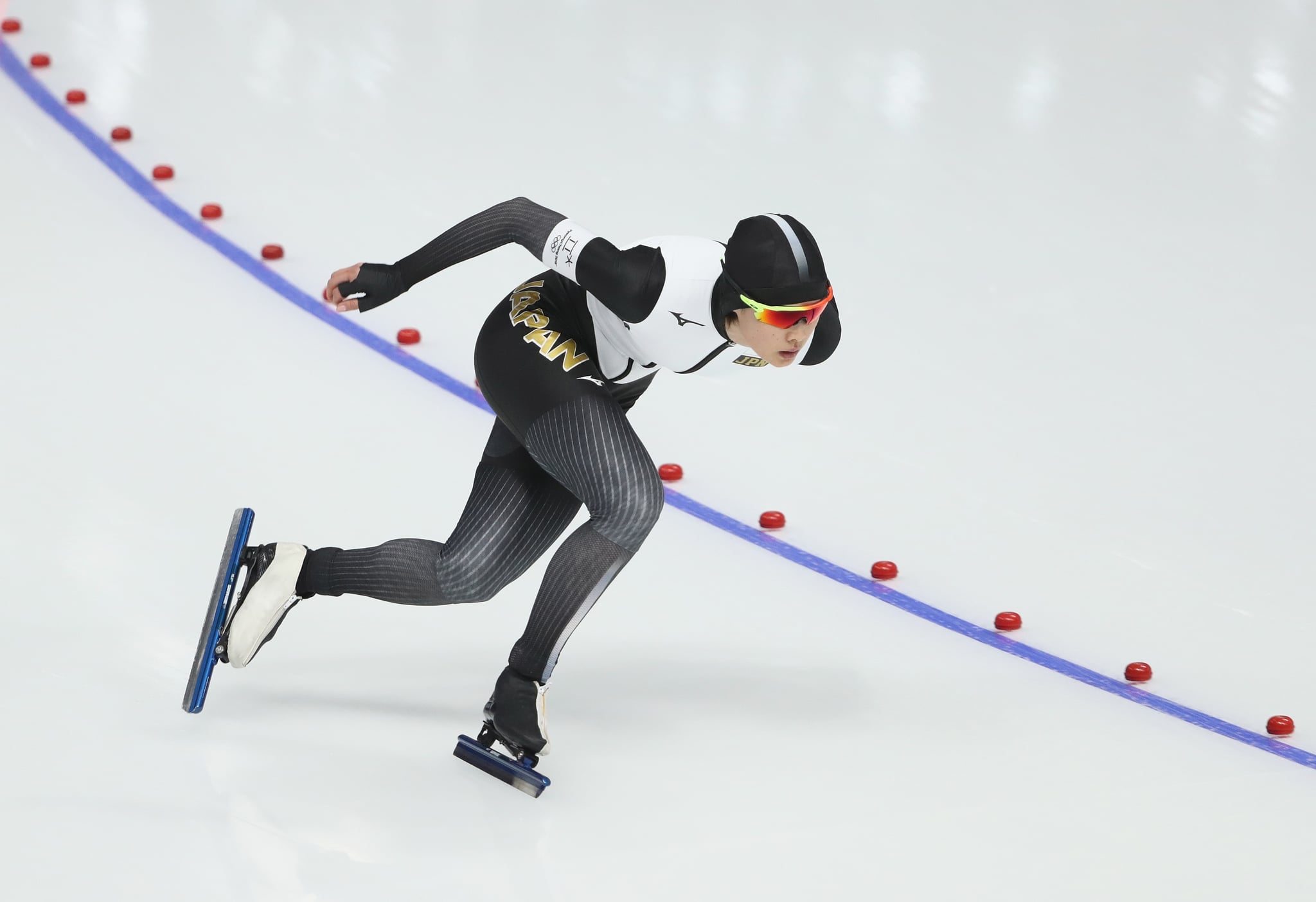 As the name would suggest, speed skating is one of the fastest events at the Winter Olympics. And while speed-skating athletes don’t have to contend with the elements in the same way that other Olympians do, they still need special equipment to perform their best, including protective eye gear.

Why goggles when you’re not navigating snow? According to NBC Olympics, speed skaters wear glasses or goggles to protect their eyes from the wind created by their fast-paced skating. The glasses also help them to see more clearly as they whip around the rink. Because they move so quickly through cold, dry air, speed skaters (and their eyes!) encounter conditions closer to that of skiers or snowboarders than figure skaters, whose intricate movements happen at a lower speed.

Glasses are just the tip of the iceberg when it comes to the highly specific gear that speed skaters wear. They also must wear racing suits that fall into a very narrow set of specifications. The suits must be skintight, conforming to the natural shape of the body with no inserts or attachments, other than a set of racing stripes that fall within a specific set of dimensions. Skaters’ suits also have aerodynamic hoods and thumb loops, all of which minimize air resistance. The sport takes the rules around suits very seriously: a nonregulation suit is considered grounds for disqualification.

A speed skater’s skates are particularly unusual pieces of equipment. According to NBC Olympics, some speed skaters use a style of skate called a “clap skate.” Used for long-track skating, these skates have a unique construction involving a hinged apparatus: the front of the blade is “hinged” to the front of the boot, but the heel of the skate and boot are not connected. As a result, the blade stays on the ice a little bit longer with each stroke, providing more power and glide. Keep an eye out for this intriguing equipment when the Winter Games in Beijing kick off on Feb. 4, 2022.