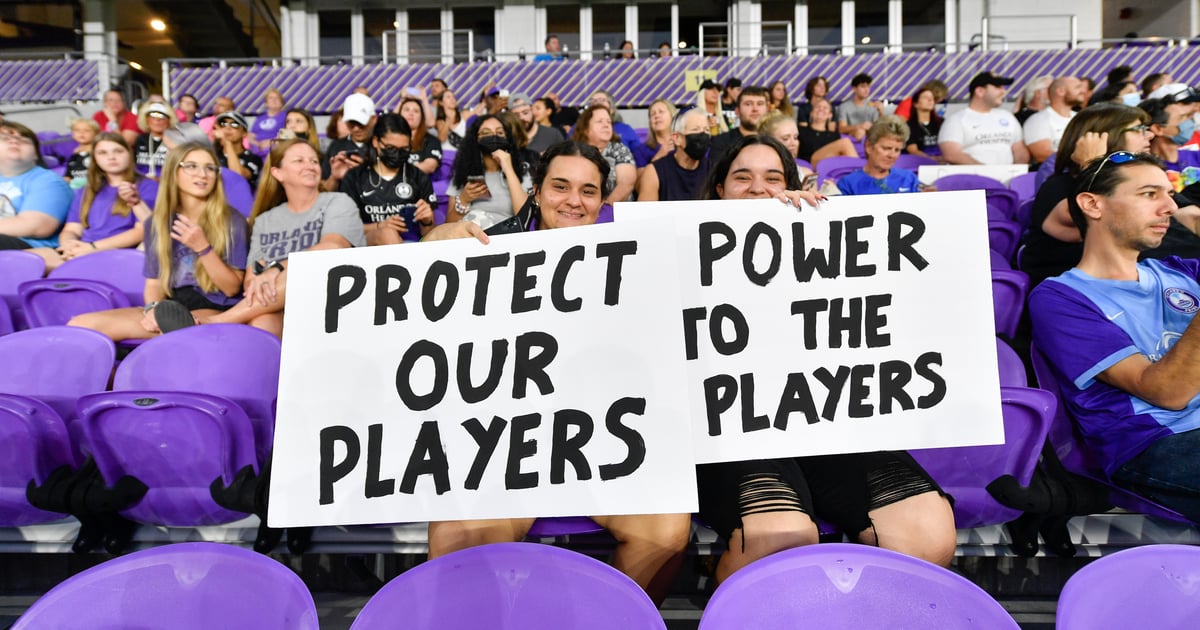 The Washington Spirit and Chicago Red Stars will face off in the NWSL championship game on Saturday, Nov. 20, at 12 p.m. ET, capping off a tumultuous and transformative year for the nation’s only professional women’s soccer league. While the athletes have always had to fight for fair wages and better working conditions, an explosive report from The Athletic in September revealed that the NWSL had repeatedly failed to protect players from harassment, abuse, and discrimination.

The story centered on former Portland Thorns head coach Paul Riley, who had continued to find work in the league — most recently, as head coach for the North Carolina Courage — after being accused of verbal and sexual abuse. The Athletic‘s report set off a wave of protests from players who were outraged by the “institutional betrayal” of their own league. A lot has happened since then, including a number of high-profile resignations, the launch of three investigations, and finally, a victory for the athletes demanding meaningful change. Keep reading for a complete timeline.