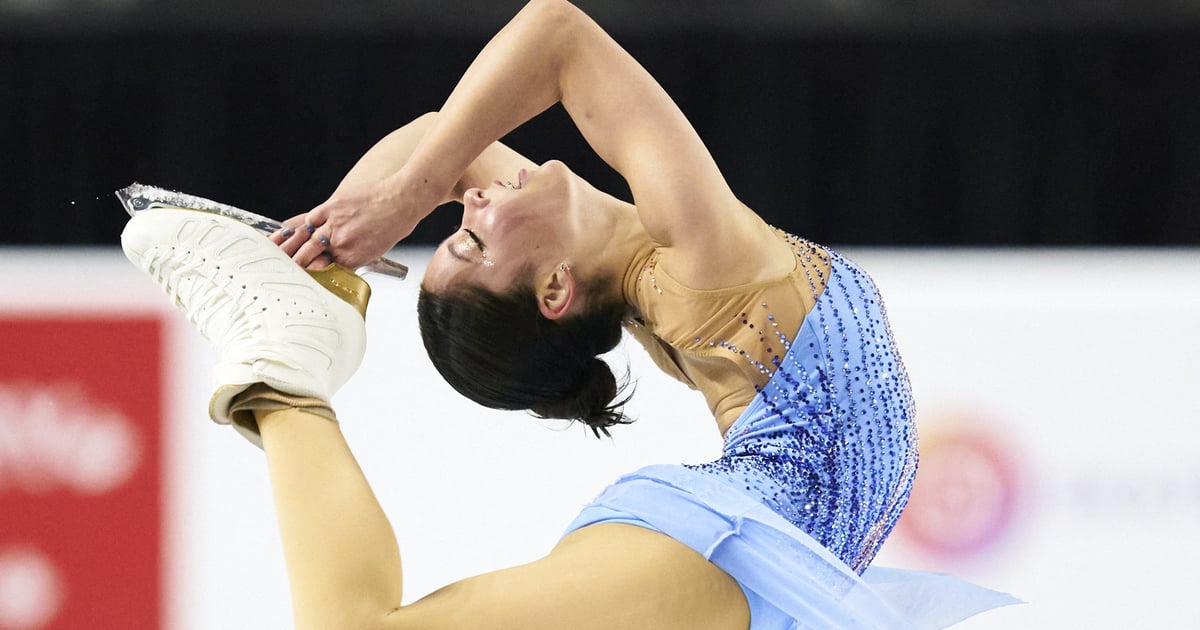 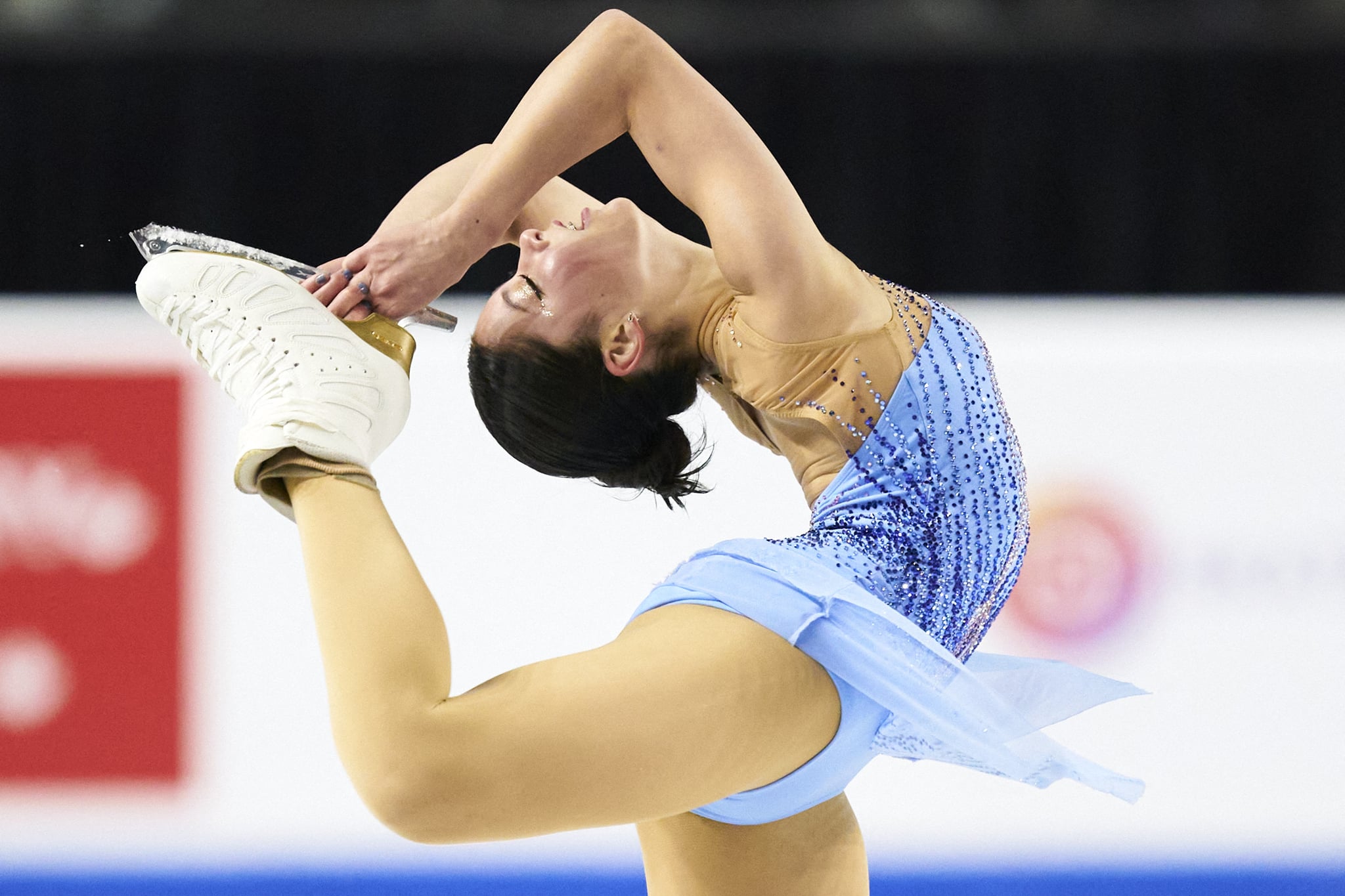 Figure skating will undoubtedly be one of the most talked-about events at the 2022 Winter Olympics in Beijing. It’s always incredibly impressive to see what these athletes can do, balanced on thin blades and skimming along ice. However, there’s one question that has always plagued us: How do figure skaters not get dizzy? With all the spinning required in elite programs, you’d think that they’d be dizzy all the time, but there’s a method for avoiding it that skaters learn over years of training.

First, a little bit about the science of dizziness. “When we move our head during a spin, our eyes start to move in the opposite direction but reach their limit before our head completes a full 360-degree turn. So our eyes flick back to a new starting position midspin, and the motion repeats as we rotate. When our head rotation triggers this automatic, repetitive eye movement, called nystagmus, we get dizzy.” Scientific American explains. Figure skaters, like dancers, have to train strategies to either avoid or push past the sensation of dizziness.

Many dancers train with a “spotting” technique: staring at one spot, then turning the head rapidly all at once rather than rotating more slowly with the rest of the body. That technique, however, is not quite as popular with figure skaters. Instead, they train their eyes to use an opposing motion, called optokinetic nystagmus, to avoid dizziness as much as possible. According to Scientific American, this is similar to the eye movements we use when watching a moving object passing in front of us, and it helps to offset the nystagmus and reduce dizziness.

Nevertheless, skaters do still get dizzy sometimes, although long-term training can help them get used to it so that it doesn’t affect them the way it would a non-athlete. It’s a good thing they’re used to it, too, because spins at the elite level involve a lot of rotations! According to the International Skating Union rules, individual spins require at least six revolutions. Combination spins, which involve multiple consecutive spin types and positions, require at least 10 revolutions overall. With multiple spins required per program, it’s no wonder that skaters have to train very carefully to ensure they can stay on their feet.