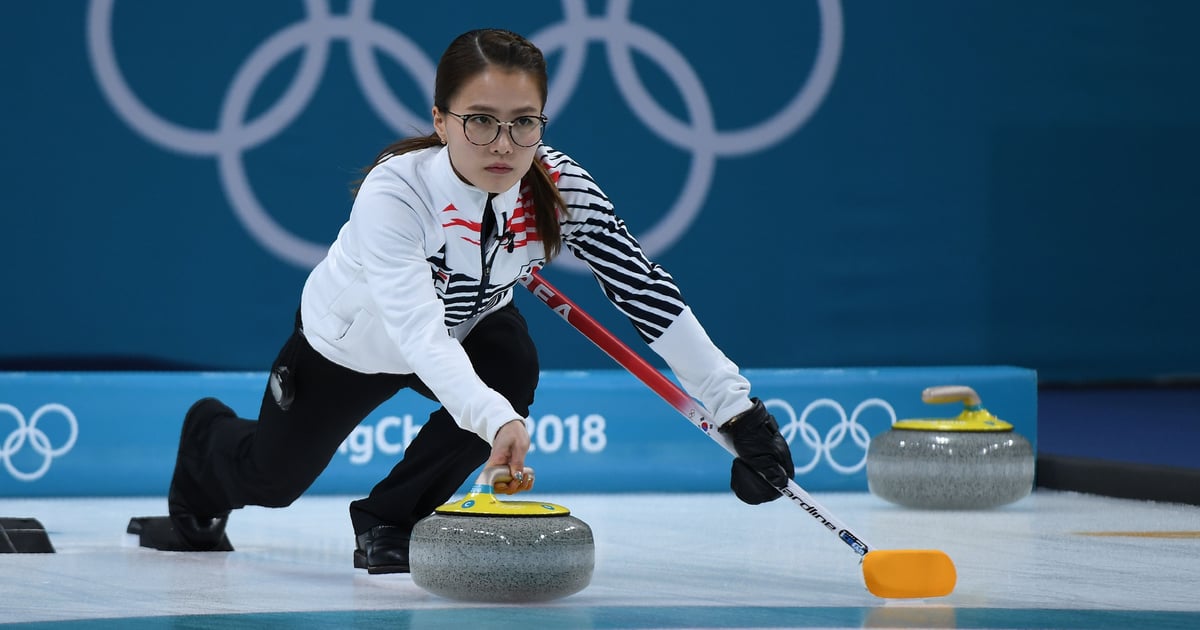 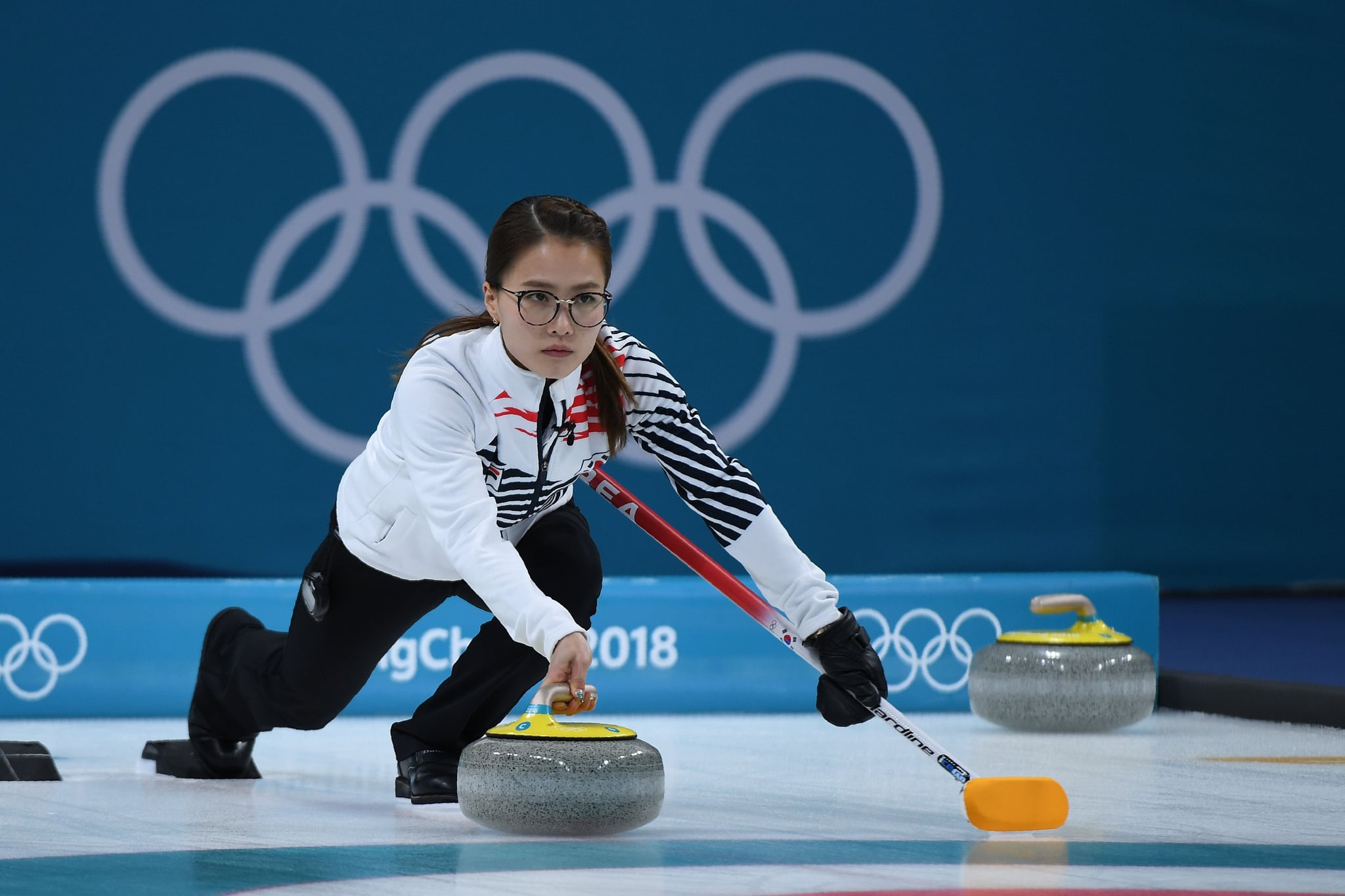 Curling is always one of the most buzzed-about sports at the Winter Olympics. After all, any game that involves players yipping and yelling, “Sweep! Sweeeep!” is sure to capture viewers’ attention. But if you find this Olympic ice sport equally fascinating and confusing, you’re not alone — curling isn’t something most folks learned to play in gym class. If you’d like to know more about the game than some jargon you picked up from the announcers (what is a “hammer,” anyway?), we’ve got you covered. Here’s a brief overview of how curling is played and how the scoring system works.

Curling Rules: How Does the Game Work?

Curling may seem complicated to a casual viewer, but the rules established by the World Curling Federation are actually pretty simple. Teams try to slide heavy, polished granite rocks (known as “stones” in curling parlance) down a sheet of ice toward the “house”: an area of the ice marked with a circular target. Points are awarded based on how close the stone gets to the center of the house, also known as the “button.” There’s a catch, however: two teams of four play on the same sheet of ice at the same time, alternating throws. This means that part of curling gameplay is about trying to knock the other team’s stones further away or blocking them from having a good shot.

Curling requires a lot of precision and strategy. Teams try to land their own throws as close as possible, but they may also aim to knock their opponents’ stones out of the house, which prevents them from being scored. Each member of a team throws twice in an end, including the “skip,” or team captain, who determines overall strategy. When they’re not throwing, everyone except the skip is tasked with sweeping, which is probably the most iconic image from the sport. Players run in front of the stone and buff the ice with brooms to reduce friction and make the stone slide more easily. Sweeping, too, is very strategic, as it can be used to speed up stones that are moving too slowly or adjust the trajectory of one that’s curving in the wrong direction. However, sweeping in front of a stone that’s already going too fast can result in it overshooting the house.

Curling Scoring: How Are Points Awarded?

Scoring happens after each “end,” or after each team has thrown eight stones. First, the teams must determine who got a stone closest to the button. Officials may need to use specialized sensors to make that decision, especially in elite competition where the differences may not be obvious to the eye. The winning team is awarded one point for winning, then additional points — one per stone — for each of their remaining stones that are closer to the button than their opponents’ closest stone. Only stones that landed somewhere in the house (and stayed there without getting knocked out by a later throw) can count for scoring. The team that fails to score gets the “hammer,” or the advantage of throwing last in the next round.

Curling matches typically last for 10 ends, and at the conclusion of the game, the team with the most points wins. Concessions are also a fairly common part of curling, especially later in the game. The final end doesn’t have to be completed for victory to be declared, either; if one team has fewer stones left to throw than points it needs to catch up, the game can end then and there. It’s also possible for an end to be completed without anyone scoring, if no stones are left in the house at that point. In that case, no one gets any points for that end, and the game moves on.

At the Olympics, each curling tournament begins with round-robin play, where every team plays every other team. The top four teams advance to the semifinals. After those matches, the winning two teams advance to the gold medal game to play for the gold and silver medals, while the two losing teams have one last matchup to determine the bronze medal.