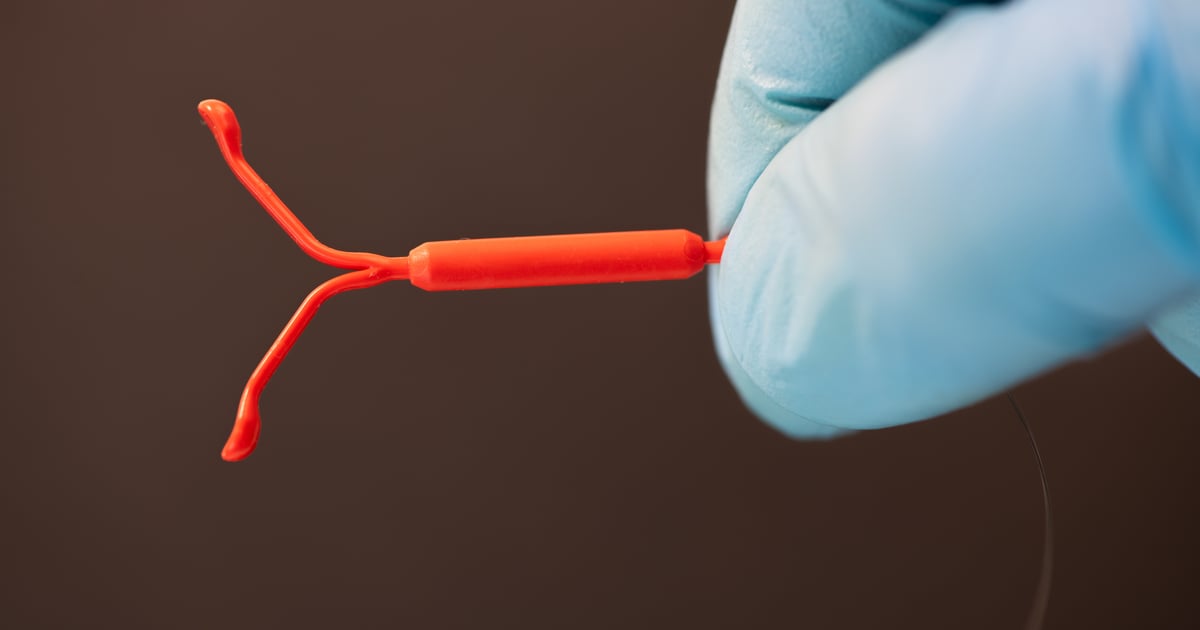 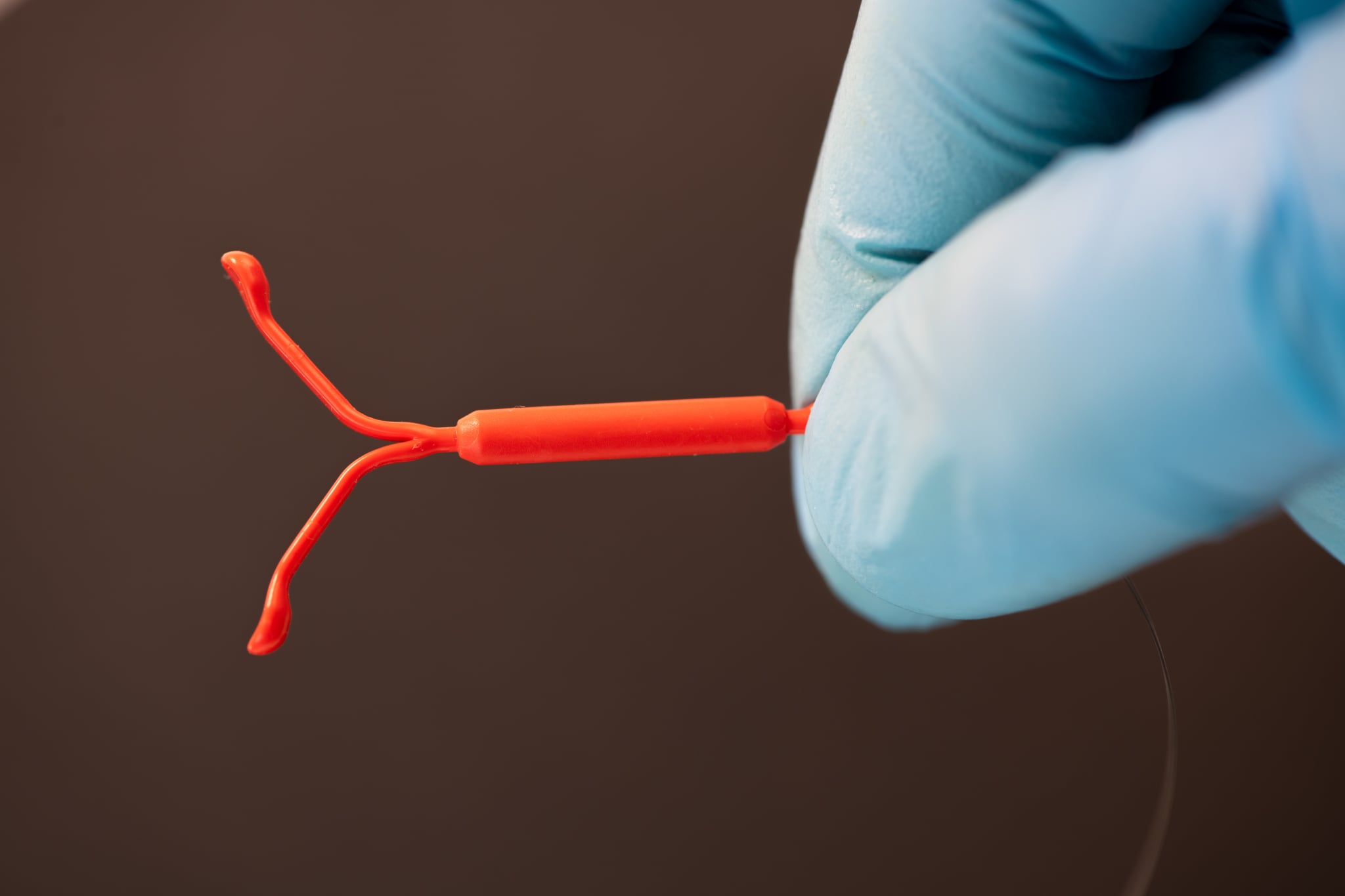 My first IUD insertion was — not exaggerating — the most painful experience of my life. I remember screaming, nearly fainting (I had to lie on the table for about 10 minutes afterward), throwing up on the way home, and weathering waves of debilitating cramps for days. So when the five-year mark rolled around and my Mirena needed to be replaced, I wasn’t exactly thrilled to repeat the experience.

I talked to my ob-gyn about how painful the first procedure was and made it clear that I was extremely anxious to do it again. He said there were a few measures I could try to help with the pain, beyond the doses of ibuprofen I’d taken during the first insertion. He actually told me not to take any oral painkillers the day of my appointment; instead, the nurse gave me a shot in my hip, a nonsteroidal anti-inflammatory drug (NSAID). After giving some time to set in, my doctor also gave me anesthetic shots to my cervix before the procedure.

It was a lot of needles, but they were worth it; I couldn’t believe what a difference I felt. The worst pain came during the removal of my old IUD, which felt like one big cramp. When my doctor started to insert the new one, I felt just some distant discomfort in my abdomen. When he told me it was finished, I stared at him and said, “Wait . . . really?” Compared to my first IUD placement, I’d barely felt a thing. I hardly cramped at all over the next few days, compared to the week of severe cramping I experienced five years ago.

It’s hard to describe how debilitating the pain of IUD placement can be if you haven’t experienced it, and how frankly terrifying it is to know you’re about to put yourself through that again. In fact, fear of pain is considered a legitimate barrier to getting an IUD, a mix of anxiety and dread that can feel impossible to overcome, even when you know all the benefits of this long-term birth control. If you know the feeling, finding out that there are other pain-management options beyond over-the-counter painkillers can come as a huge relief, even if getting them isn’t as straightforward as you’d like. I talked to ob-gyn Tamika Cross, MD, FACOG, co-owner of Serenity Women’s Health & Med Spa in Pearland, TX, about the options I used and other ones you can talk to your doctor about to make this procedure less scary and more manageable.

How Can I Make IUD Insertion Less Painful?

There are a lot of positives to getting an IUD, and if you’re considering getting one or already have one, you probably know all about them. Still, the thought of placement pain — whether you’ve already been through it or have been reading up on horror stories — can be terrifying in and of itself, even if you’re one of the many people who don’t have a problem during the quick procedure. Before you get too anxious, make sure to talk to your doctor about your options for minimizing that pain. Chances are, they’ll want to make the experience as comfortable as possible, and there are plenty of tools you can use to make that happen.