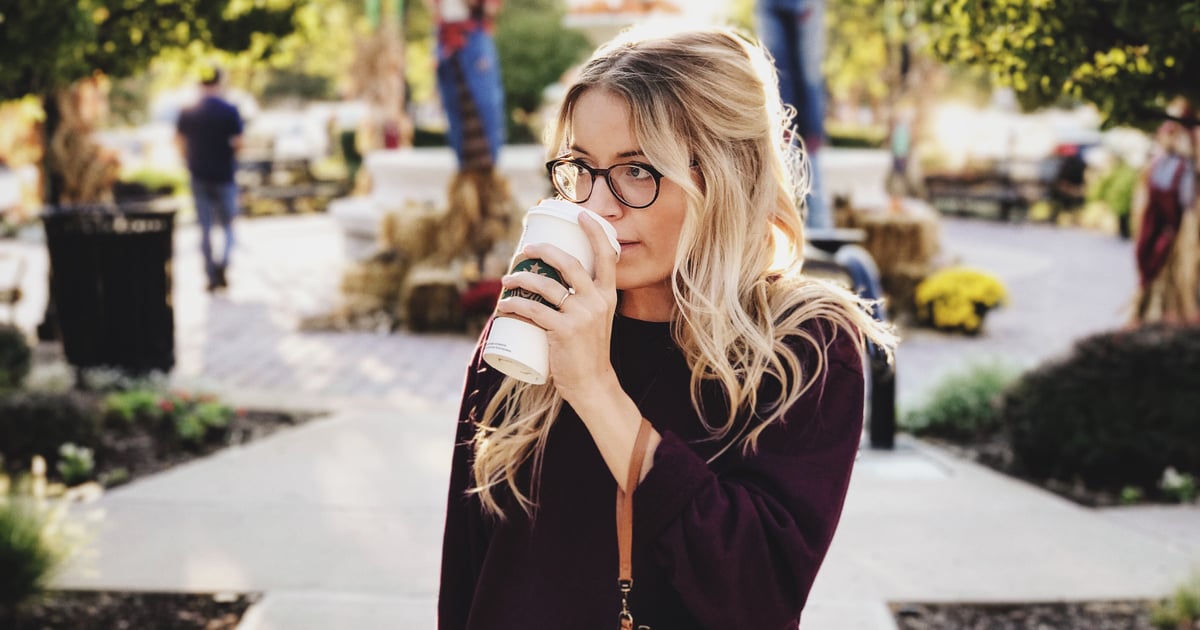 When you start to feel a bit of crispness in the air and people begin swapping out their flip-flops and tank tops for scarves and booties, it can only mean one thing: Pumpkin Spice Latte season is upon us. And while there is nothing quite like indulging in a creamy and super-sweet pumpkin-flavored latte on a cool autumn day, sometimes you just want something a little lighter.

Fortunately, whether you’re team pumpkin-spice-everything or more of a purist when it comes to cozy beverages, your local Starbucks barista can whip up some incredibly satisfying, seasonally appropriate drinks made with better-for-you ingredients. If you’re ready to get your fall on while still making healthy choices, here are some drinks for you to try on for size: