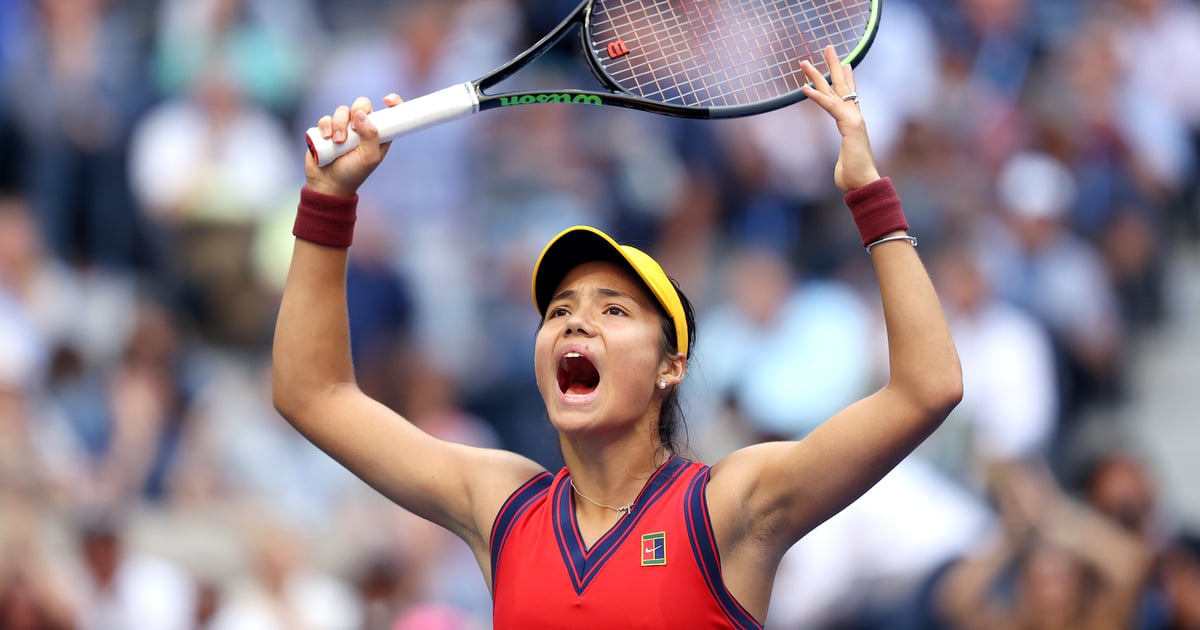 Emma Raducanu and Leylah Fernandez met on Sept. 11 for a teenage matchup at the 2021 US Open women’s singles final, and after two sets that brought the crowd to the edge of their seats, Great Britain’s Raducanu, 18, bested Canada’s Fernandez, 19, by a score of 6-4, 6-3. This final marked many significant milestones: Raducanu is the first-ever qualifier to reach a major final (meaning she had to play in the US Open qualifying rounds to secure her place in the main draw). She’s also the first qualifier, then, to win a Grand Slam title.

Raducanu is the first British woman to make a major final — and win a major final — since 1977, when Virginia Wade claimed victory at Wimbledon, and Fernandez became just the fourth Canadian player, man or woman, to reach a major final. What’s more, the match was the first major men’s or women’s tennis final in the Open era to feature two unseeded players and was the first Grand Slam final between two teens since 1999, the year Serena Williams came head-to-head at the US Open against Swiss player Martina Hingis.

Raducanu went into the tournament ranked 150th in women’s singles, while Fernandez was ranked 73rd. Fernandez impressed the tennis world by beating US Open singles defending champ and world No. 3 Naomi Osaka, 2016 US Open winner Angelique Kerber from Germany, as well as Ukraine’s Elina Svitolina and Belarus’s Aryna Sabalenka, currently ranked No. 5 and No. 2 respectively. Fernandez and Raducanu last met at the 2018 junior Wimbledon event.

Through the energy-packed atmosphere of Arthur Ashe Stadium, the two battled it out for points, trading sharp shots and bringing the pressure. Both fought until the end, but the match concluded with Raducanu edging out Fernandez and falling to the court in celebration. Raducanu only made her major debut this year at Wimbledon as a wild card, where she retired in the fourth round, and this marks her very first Grand Slam victory to date. What makes Raducanu’s win even more remarkable is that she didn’t drop a single set during the entire US Open.

Raducanu congratulated Fernandez, saying that her opponent played incredible tennis and has “beaten some of the top players in the world,” adding that she hopes to play Fernandez in major finals to come. “The future of women’s tennis and just the depth of the game right now is so great. I think every single player in the women’s draw definitely has a shot at winning any tournament, so I hope that the next generation can follow in the steps of some of the greatest legends.”

Relive some of the magic from this gasp-inducing, nail-biter of a match ahead — the photos say it all.