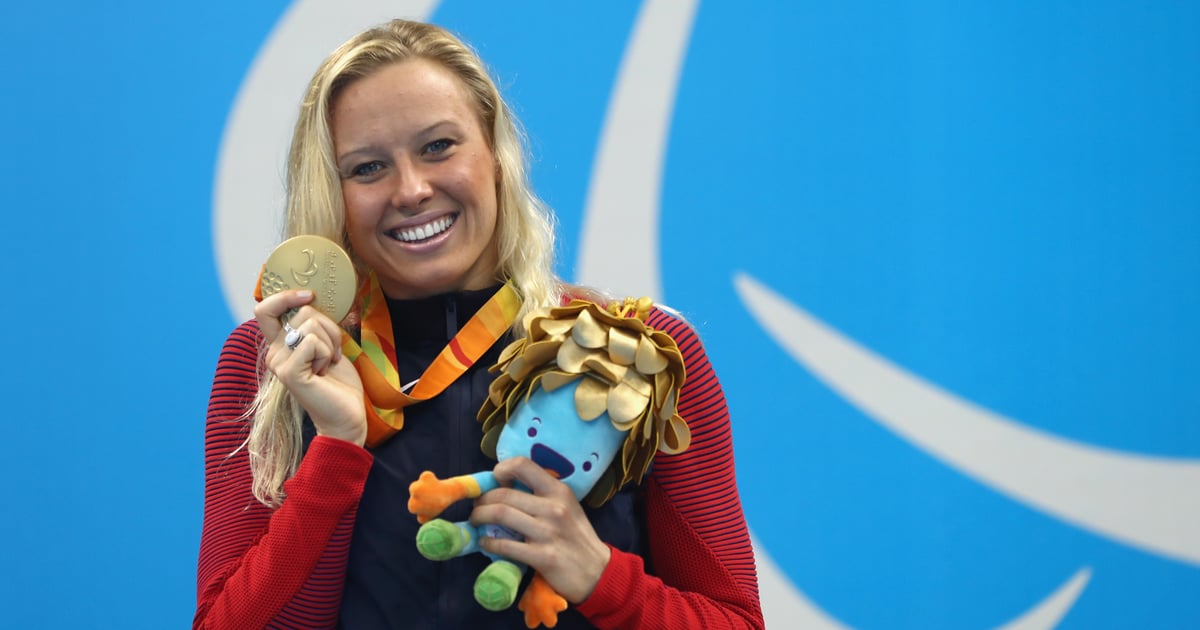 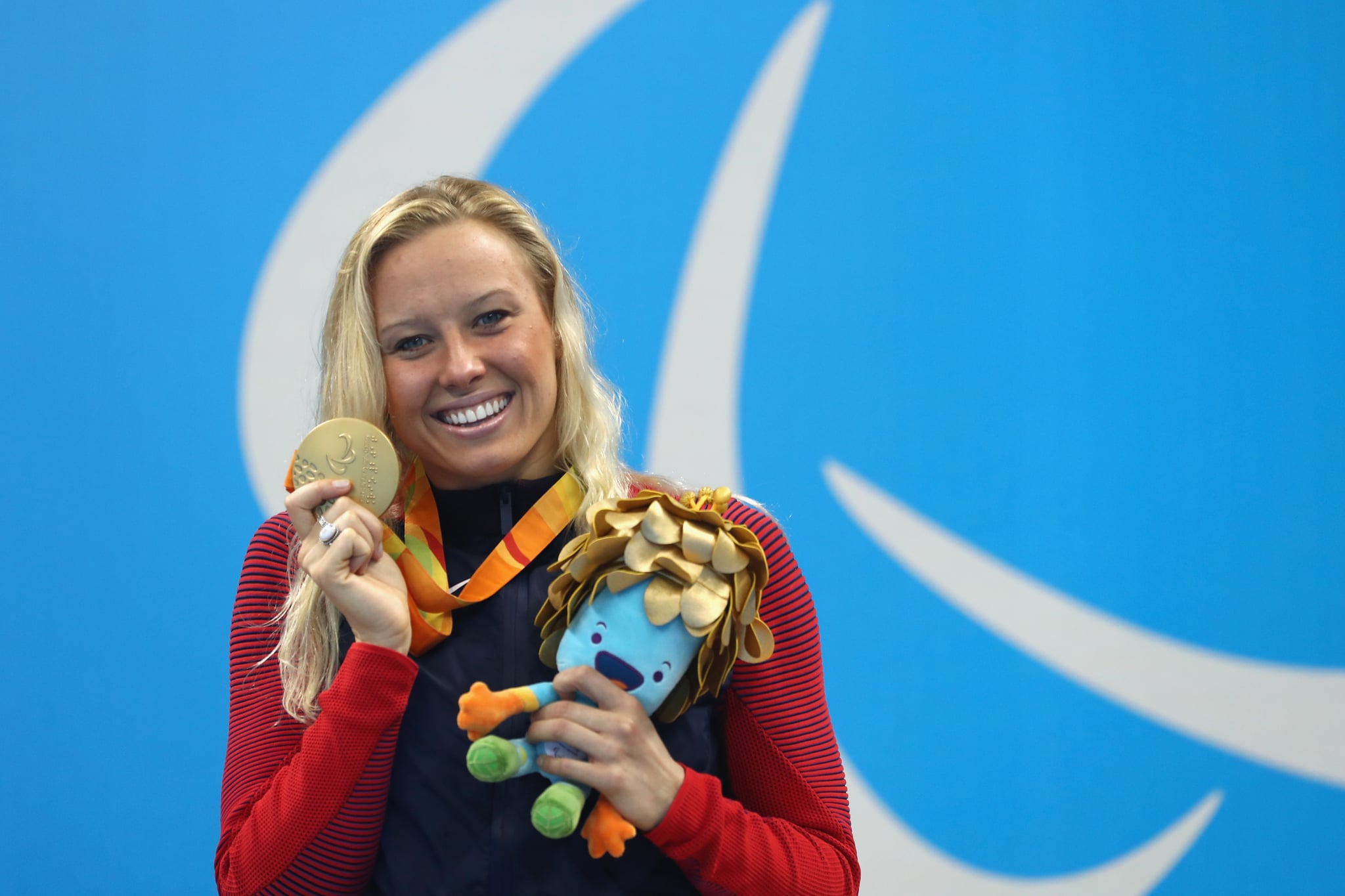 The Tokyo Paralympics are officially underway, and among Team USA’s brightest stars is swimmer Jessica Long, whose impressive Paralympic career spans nearly 20 years. Since making her Paralympic debut at the age of 12, Long has won an astounding 23 Paralympic medals, making her the second-most decorated Paralympian in US history. Her collection includes 13 gold medals, six silver, and four bronze, across a wide variety of swimming events, strokes, and distances.

The only American Paralympian with more medals than Long is Trischa Zorn-Hudson, a swimmer who won an awe-inspiring 67 Paralympic medals between 1980 and 2004, 51 of which were gold. While Zorn-Hudson’s all-time record remains out of reach, Long could add up to seven more medals to her collection in Tokyo. We can’t wait to cheer her on!