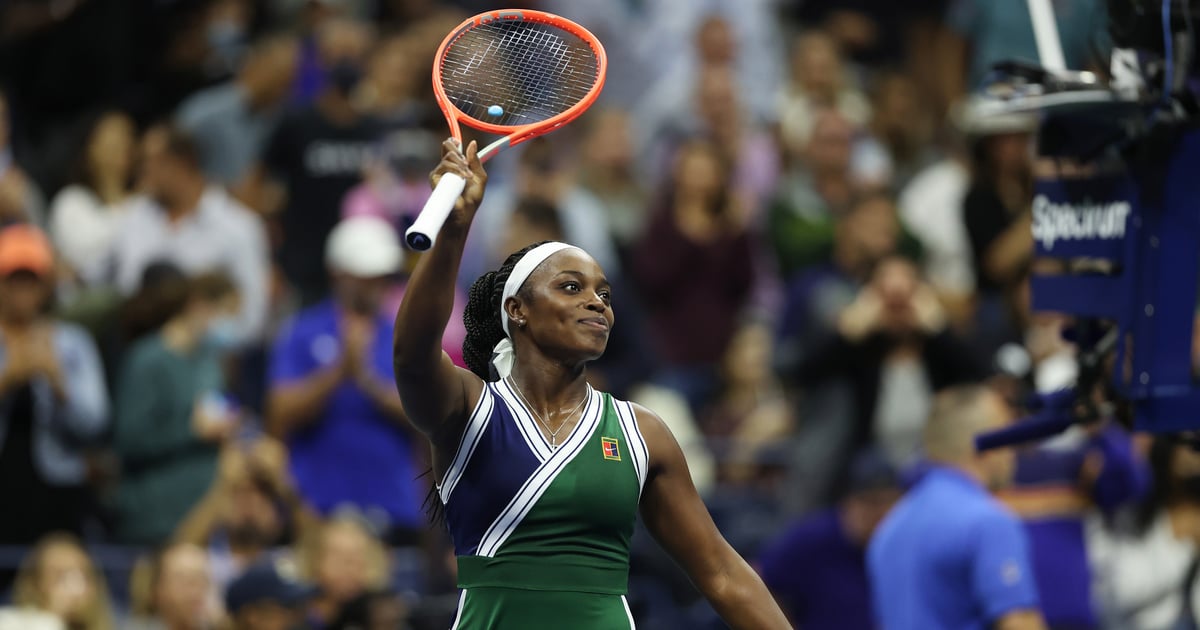 During a second-round match on Wednesday night, day three of the US Open, 28-year-old Sloane Stephens, the 2017 US Open women’s singles champion, won against 17-year-old Coco Gauff, with a 6-4, 6-2 win. After defeating fellow American Madison Keys in Monday’s opening round, this win against Gauff meant Stephens’s second straight victory.

After the 66-minute match between Stephens and Gauff, the two players shared a sweet moment, hugging over the net, where Stephens said to Gauff, “I love you.” Stephens said in her post-match interview (which you can see ahead), “She’s such a great player, and I feel so lucky to have seen her grow up and play since she was 8. I know there’s going to be great things ahead for her.” According to ESPN, Gauff returned the compliment, saying after the match, “Obviously, I have a lot of respect for Sloane. Looked up to her for a while. Known her since I was little.”

“I’m really proud of the player she is and the girl she is and the woman she’s becoming.” @SloaneStephens on @CocoGauff at the #USOpen ❤️ pic.twitter.com/EYxngMvj07

After defeating Gauff, Stephens will now advance to the third round. Read on to see exciting photos from the match and the sweet photos of Stephens and Gauff hugging at the net.